“EVERY DAY IS AN OPPORTUNITY”

Early Life transition to the PR

Dirk Heidemann was born on the 18th of April in Berlin, Germany. As a young Ballroom dancer, he went on to win the National German Youth Championships several times and was runner-up to the German Latin-American Amateur Championships. At the age of 17, he transitioned to the professionals (WDC)  and in 1993, reached the Finals of the World Championship in the Freestyle World Cup of Latin-American dancing.

of the  SAXONIAN DANCESPORT FEDERATION and many more…

We Live To Help Train You

The WDSF and the WDC has become the leading authorities on professional dance competitions, with members in numerous countries throughout the world

WINNER: DIRK HEIDEMANN AND JANET MARMULLA 1993 with “La Baker is back”

“La Baker is back” DIRK HEIDEMANN AND JANET MARMULLA 1993

In the fall of 1992, Dirk Heidemann visited with a good friend the famous “Chez Joséphine”: Where the Legend of Joséphine Baker Lives On … This restaurant was decorated in a 20/30 style full of Joséphine Baker posters, pictures from her career from 1925 to 1975. Jean-Claude Baker sat next to Dirk and was not stopping to tell private stories of Joséphine Baker.

It was a lovely evening, full of a lot of memories… Joséphine Baker called Jean-Claude the thirteenth of her adopted Baker’s dozen —The Famed Rainbow Tribe— and tapped him to arrange her international comeback tours and sing a song or two between acts.
Jean Claude Baker gave Dirk Heidemann on this evening “The CHA CHA CHA” of Joséphine Baker, Vol. 2, which was never recorded… exclusively for Dirk’s show dance “Esto Es Felicidad!….

WHY DIRK HEIDEMANN SHOULD BE YOUR COACH

He is a coach of the official “German DanceSport Federation” (Deutscher Tanzsportverband e. V.) training team.

who have become 3-time World Champions in the category of 10-Dance.

Dirk at the Olympic Games in Beijing, China (2008)

Since 1999, Dirk has had a leading position in the Chinese world of dance. His DanceSport Musical, The Red Skirt, featured members of the Beijing Dance Academy and was a big success in 2001.

Dirk was one of the most popular choreographers and art directors for the Presentation Shows during the 2008 Olympic Games in Beijing, China.

READ MORE ABOUT THE DANCESPORT MUSICAL IN CHINA

Dirk Heidemann is a person, who is very well known as being highly fashionable.

Dirk’s Fashion designs are the art of the application of design and aesthetics or natural beauty to clothing and accessories.

About The Secrets, How to Become a «Fashion Icon» (Model+55), 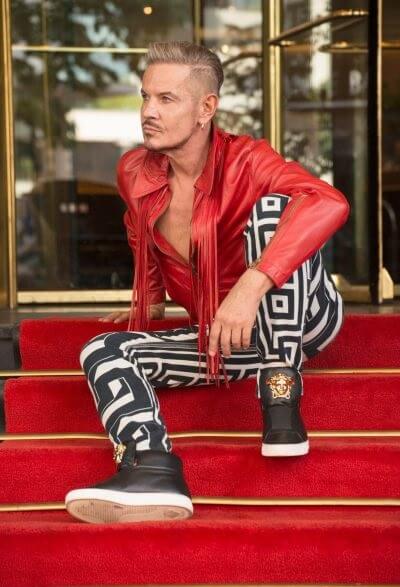 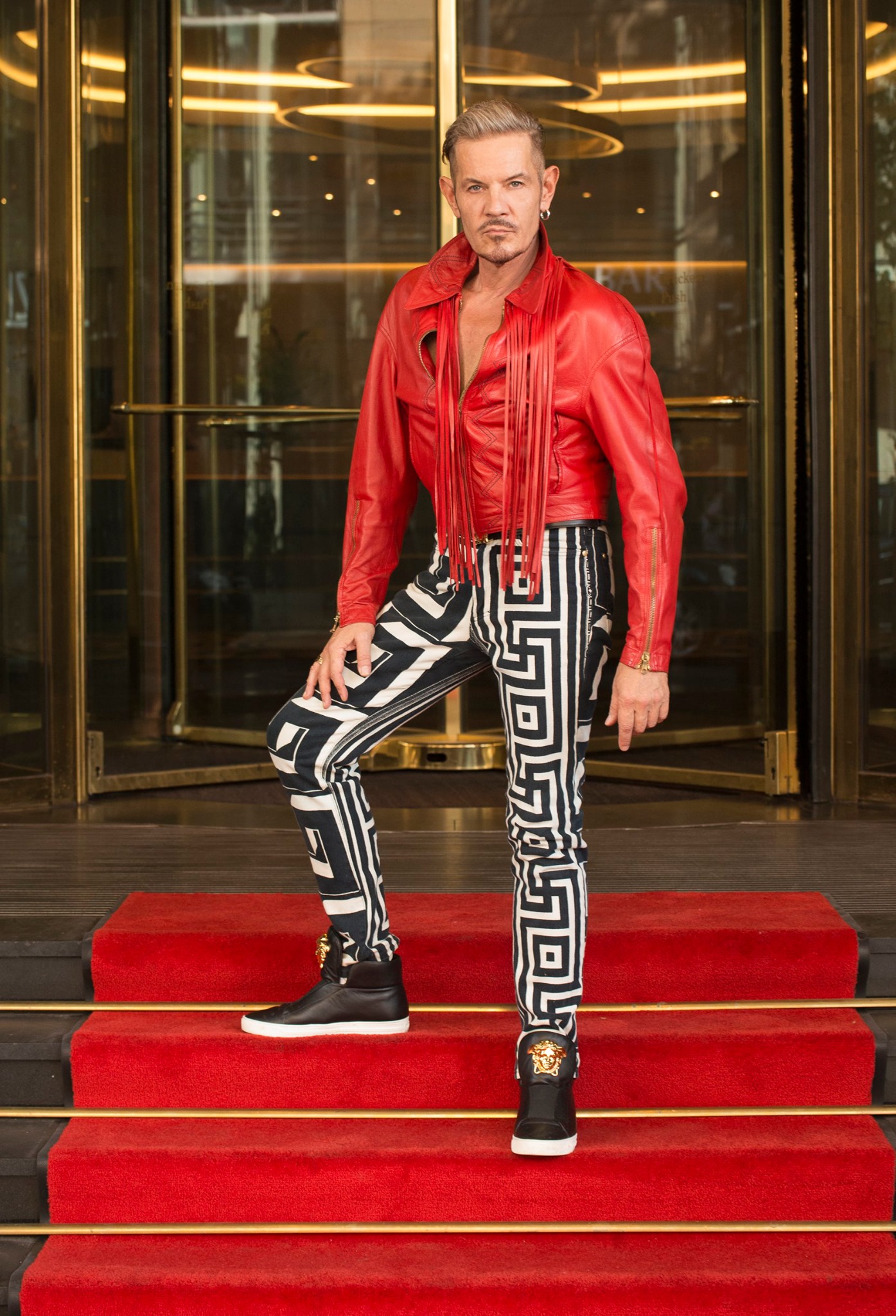 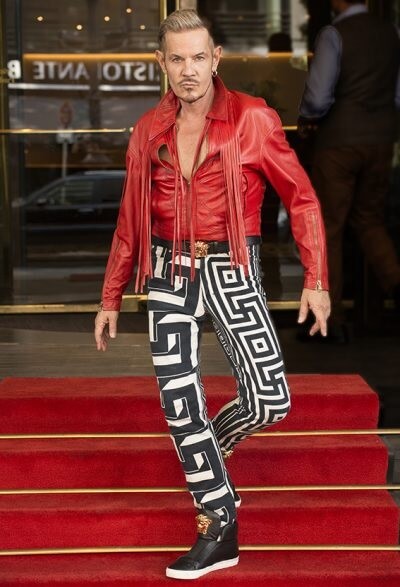